Despite court ruling that Michigan gyms must remain closed, a Battle Creek fitness center will stay open for now 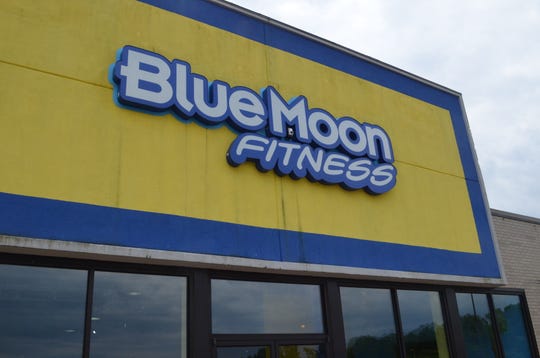 “I am here to serve my members. I got in this business to help people. So if my members insist we stay open, we are going to stay open,” Potter said via phone call from his home in Colorado. “And if the average person wants to stay home, they will stay home. But if they want to come in here and follow our guidelines and want to do it safely, I am here to serve them.” 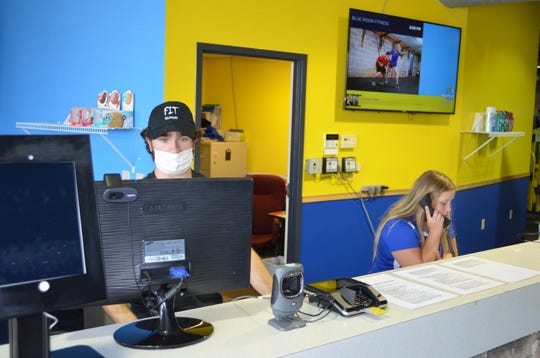 Wednesday night, a federal appeals court agreed to delay implementation of a judge’s order that would have allowed indoor gyms to reopen in Michigan beginning Thursday.

“A police officer came by and gave us 72 hours to close,” Potter said. “At the end of the 72 hours, we will play it by ear as to whether we decide to shut down or not.

“But, how I see it, this is still working its way through the courts. So we’ll see what we do.”

Lt. Doug Bagwell said an officer visited the gym at noon Thursday to talk about the order to close and gave them a verbal warning and 72 hours to close. He said, if they don’t comply, an officer will return on Monday and give them a cease and desist letter and another 72 hours to comply.

If they don’t, he said, the department will contact the Calhoun County prosecutor and the business could be fined $1,000.

“We have our showers, our drinking fountains shut down. We no longer have manual sign in, using scan cards to reduce high-touch surfaces. We are going around cleaning all high-touch surfaces,” he said. “Overall, a lot of people are excited we are open. They have missed their fix of going to the gym and getting healthy.”

Bill Broderick can be reached at bbroderi@battlecreekenquirer.com or 269-966-0678. Follow him on Twitter:@billbroderick.